Showing posts from April, 2016
Show all

The Missing Equation for Growth in the 21st century 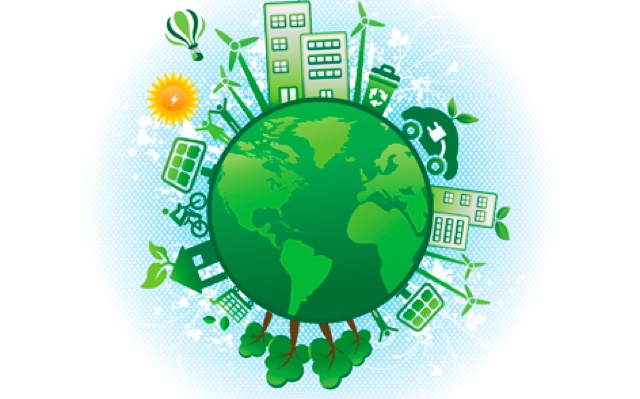 One of the major topics of today's politics is our environment and how we have to save it. A big topic is global warming which has increased the earth’s regular temperature by 0.8 degrees Celsius since 1880. Two thirds of the global warming, however; occurred between 1975 and now. Not only does it increase desertification but it also harms the wildlife and the environment.  A contributor to the harming of nature is greenhouse gasses. These harmful gasses are produced through manufacturing of products. After these items lose their value they are thrown into landfill or even our oceans without taking out the toxins, thus allowing it to contaminate our resources and environment. People talk a lot about how the environment is being destroyed yet the solutions are never brought into the spotlight.  " The best way to protect our environment is by manufacturing products with a forethought to how to reuse it as many times as possible while keeping the toxins separate from the biodegr
Post a Comment
Read more

The City Where Dreams Never Sleep 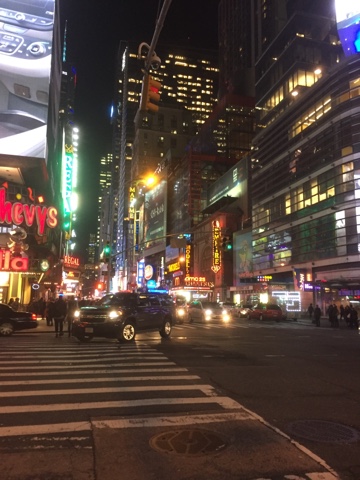 New York City.  Home to 8.406 million (2013). Only 304.6 mi². Google defines it as "Home to the Empire State Building, Times Square, Statue of Liberty and other iconic sites, New York City is a fast-paced, globally influential center of art, culture, fashion and finance." Every person I have ever known wants to visit NYC in some point in there life.  I had the privilege of visiting this iconic city twice as a child. The first time I went to the east coast I was eight years old, my mom went to Princeton for business and I had the honor to see one of the most beautiful campuses ever. Back then I did not know what exactly university and all that was so I declared to my family that I will go to Princeton. I thought to myself who wouldn't want to go there! Einstein had a house there! I saw New York city from the view point of one of the millions of tourists who go there every year; however, I did not find it enchanting or as great as I had thought. To me it was just another bi
Post a Comment
Read more

A Special Moment in Time 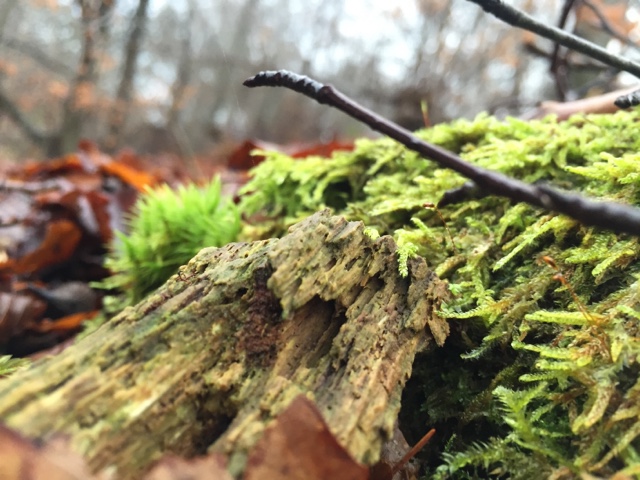 Everyone has that one memory of a place where your mind wanders to when you feel down. From the most breathtaking scenes to the simplest dreams we all think of that place when we close our eyes. Here is my memory: As I biked up the last path, I stood up to see the tips of the swaying willow trees. I heard my breath as all the sounds dimmed out just like the sea after the high tides so the sounds swiftly drew back. I pulled into the drive smiling at the three dancing willows who wore flowing green gowns that gently swept the earth as the wind kept singing its song. The trees soared towards the sky, and the bark was a white masterpiece painted by Mother Nature herself. My foot steps slowed down as I approached the garage door. I stood up on the tip of my toes reaching up to the lock. The lock unhitched and the door opened with the sweet sound of creaking wood. I parked my mountain bike next to the table that once stood proud in the sun.  A slant lead down into the moss filled grass. I to
Post a Comment
Read more
More posts