The Forgotten Beat of the Late 20th century

January 29, 2016
Lately a "new" music has been on the rise in the mainstream music.
A music that was never really taken as music before.
A new way of making music.
Electronic music.
I'm from the generation, where this music is very popular.
It has been incorporated in genres such as pop and R&B.
Every generation is defined by a specific music, all of which are pushing the boundaries put by the older generation.
The newer music is never really appreciated too much and the sad part is that many people do not know why, but they know for a fact that classical music is better than this electronic music. I decided to write this after talking to few adults, who did not really like nor appreciate this music.
If you never really had a passion for music (it does not mean you have to play an instrument), then the idea that classical music is the best might be set in your head. Just like art, music is a self expressing device. It's a way of connecting people on a level that can not be expressed in words nor silence. It's a language as old as time. Something that binds us all together.
So here is my way of looking at electronic music and classical music and why both are equally important.
So let's clear up some things.
Classical music is foundation for a lot of music and electronic music is a genre on the rise that entered the scene thanks to technology.
Science asks questions about the world and finds answers. Without science, we would have never had cars, phones or plastic. What is science good for if you don't have someone to make use of the scientific discovery. For instance, take the theory of relativity. Good for you, Einstein, but what good is it if you can't use it? That's where engineers come in, they take all the scientific findings combine it with what people want and turn it into something usable.
If we just had engineers, they would have nothing new to make, because they would be limited in knowledge about nature and the world.
You can't have science without engineering and vice versa.
This goes for music too.
If you think about it. Classical music took music to a whole new level. They were the pioneers of music setting out a foundation for future music and musicians.
The development of technology has made music accessible to the world.
These modern musicians take what music has already been made, add other music on top of that, and add there own twist too it.
This new music is just as valuable as the old.
New music = engineers
Classical = scientists
Music is an art and people are humans. What do humans do? We keep creating from what we have and electronic music is just another creation. 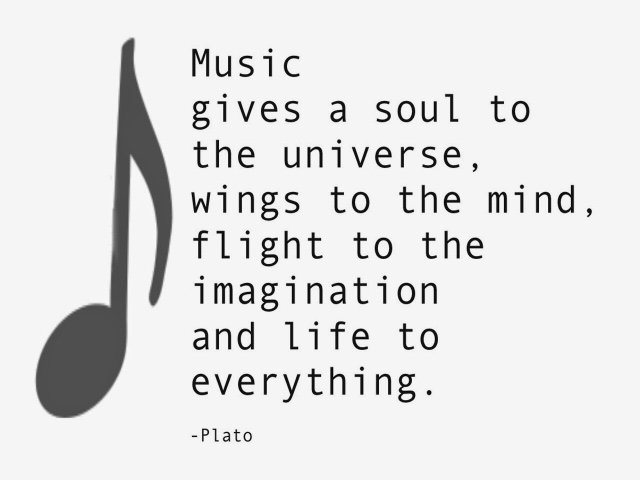